In contrast to what laymen might believe, laser levels aren’t only useful for major construction projects.

It wouldn’t be wrong to state that laser levels have a universal utility. You could use them for hanging wallpapers, installing a long shelf, building a cabinet or deck and putting up tile for your kitchen’s backsplash.

What’s more, you could also use laser levels to hang pictures in your home. Have doubts? Let us teach you how to use a laser level for hanging pictures. 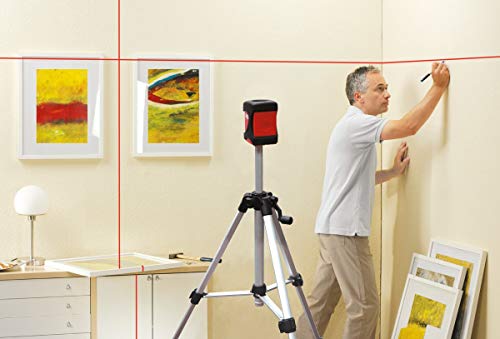 Why You Should Use Laser Levels to Hang Pictures?

How to Use Laser Level for Hanging Pictures?

Aside from the laser level (obviously), you’d need a whole host of tools to get the job done. Make sure you have it BEFORE you start working on the project. Otherwise, as people with experience might testify, there’s nothing more frustrating than not finding the desired tool midway through.

Here are the tools you should have …

In the previous step, you noted down the distance from the floor to the point where you put the frame. As you’d have guessed, it would be difficult repeating the same process with other frames. That’s where a laser level will come to your rescue.

However, before you start using the laser level for the same purpose, it’s important to know its type. For, if yours is a self-leveling model, is to set it up on a tripod for it to start giving accurate signals. Conversely, if your laser level isn’t self-leveling, you have to manually make its direction right.

Although all these steps may look lengthy, they are anything but. Even novices should be able to get done with the whole procedure in less than 15 minutes. And provided you can get out those 15 minutes from your routine, you’ll be able to put all the frames at the same level.

That, in turn, would make your house look stunning. 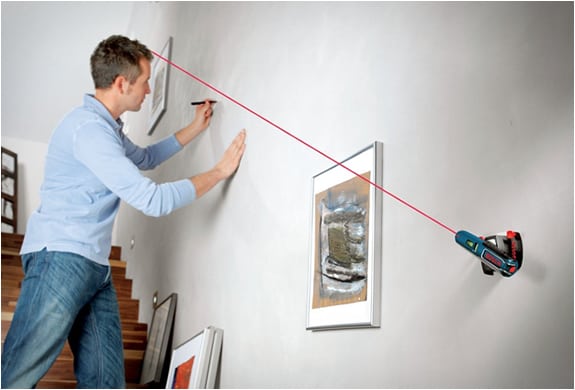 The above-mentioned method would help you in hanging pictures on a flat wall. However, if you’re going to hang pictures on a curved wall using a ledge, make sure you note the following measurements carefully to facilitate proper leveling and alignment.

The reason why we’ve recommended this level is that it comes with two bubble vials. Both of them assist the laser level to get a correct alignment on the wall. What’s more, within its 90-degree layout, you can increase/decrease its angle with 5-degree changes. 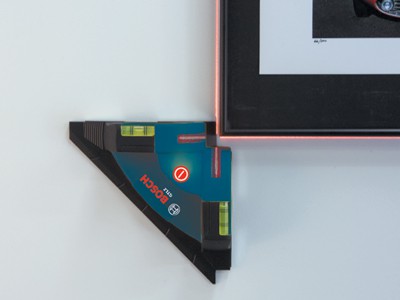 More importantly, even if you don’t have lots of technical knowledge, the GTL2’s one-button operation – which turns both of its beams on/off, makes it a cinch to operate. Also, since it has non-abrasive adhesive mounting strips and an easy-to-press push button, you can easily stick this tool to the wall.

Provided you are on a budget, this handheld, smaller laser level offers a cheaper alternative to its competitors. It comes with a clamp using which you can mount the laser level on a table or chair or anything that you think might help you in leveling pictures. 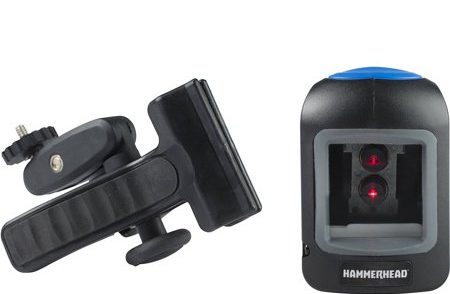 More importantly, since this model is self-leveling, you won’t have to expend any time trying to level it. Also, it comes with three laser-line modes and is available on a 3-year warranty. That means you’ve literally nothing to lose with this model.

Having told you how you can use a laser level for hanging pictures, it’s imperative for you to make sure you remain safe while using the tool. Therefore, before looking at a signal, wear safety glasses. Also, NEVER use your laser level near a lighter or kitchen, for it may start a fire. And once you’re done with it, remember to switch the unit off and wash your hands as well. 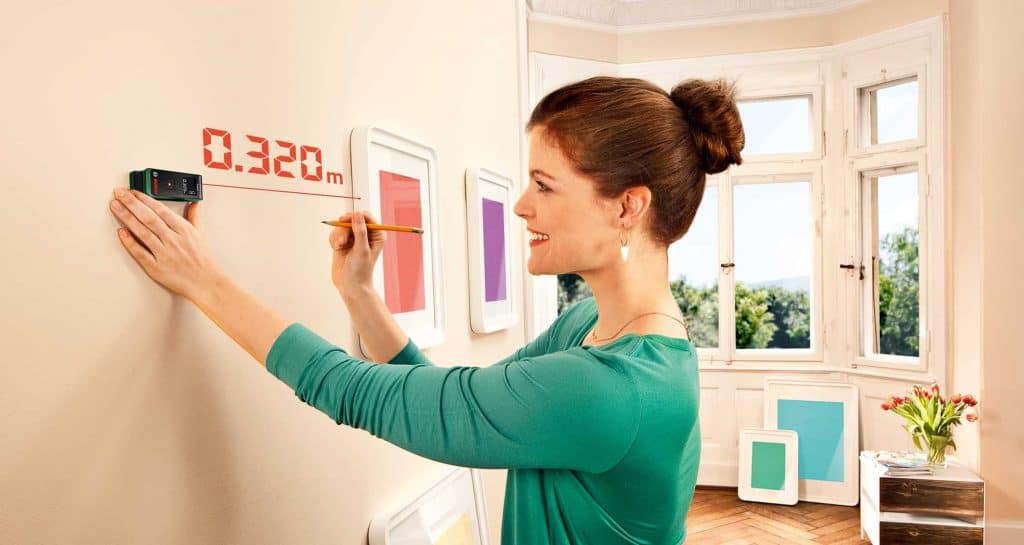 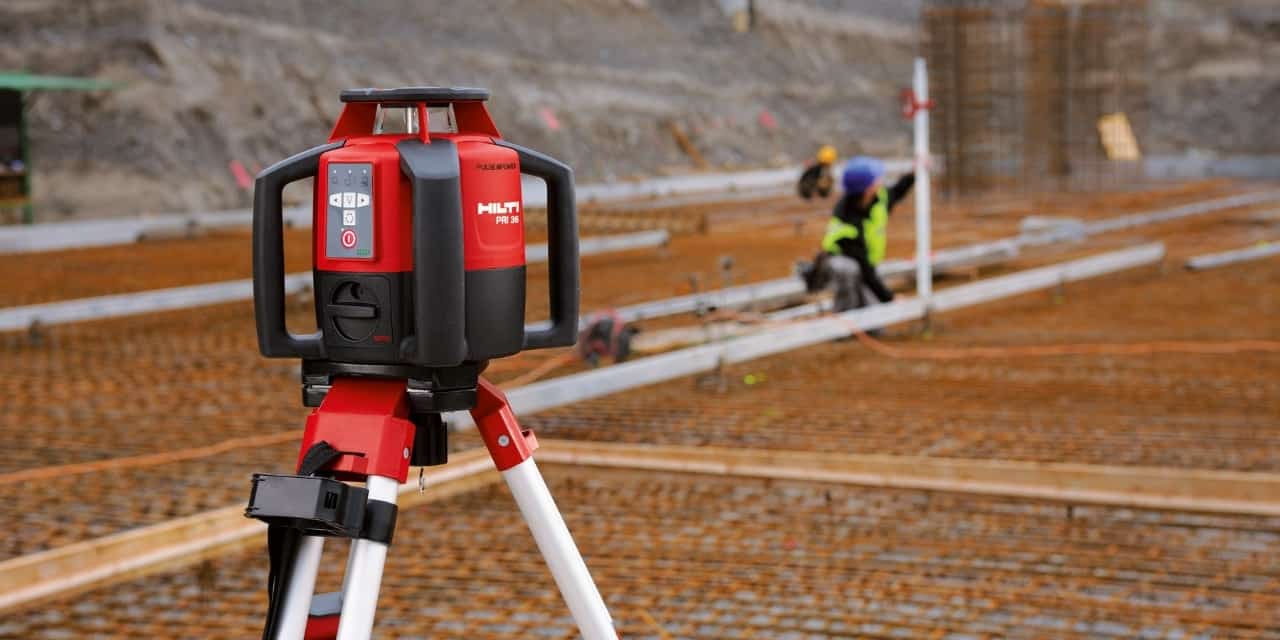 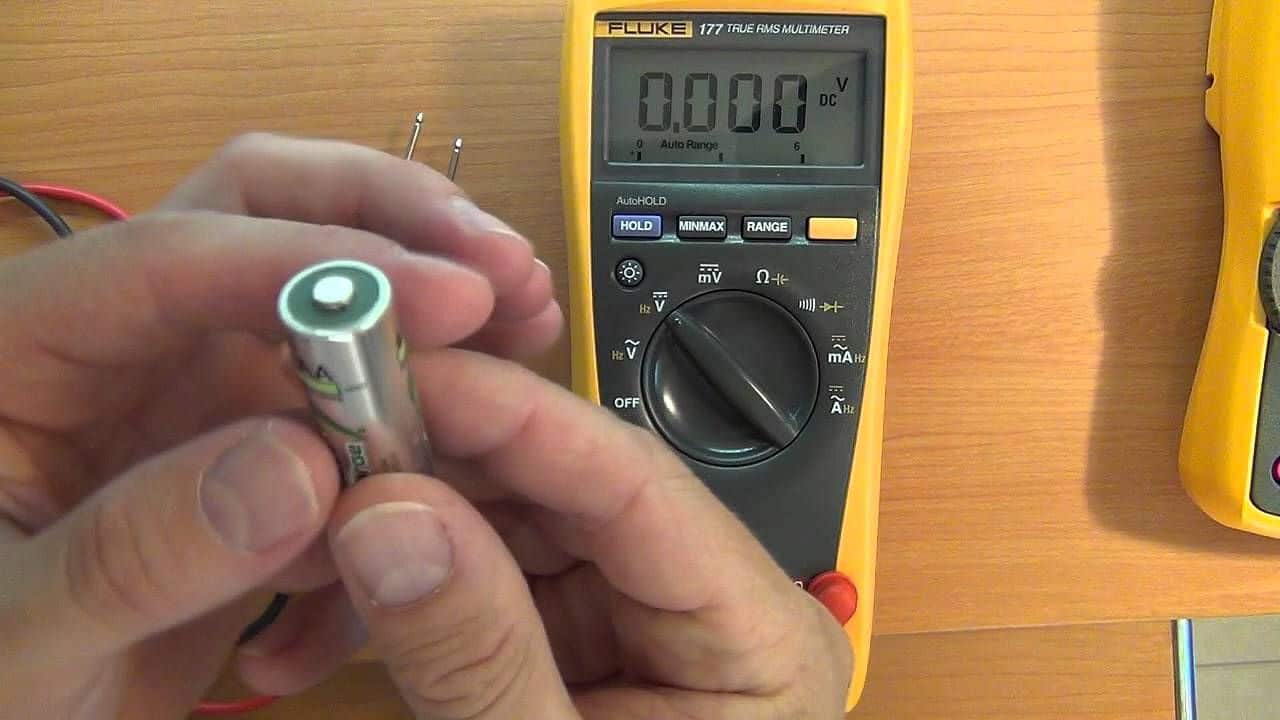